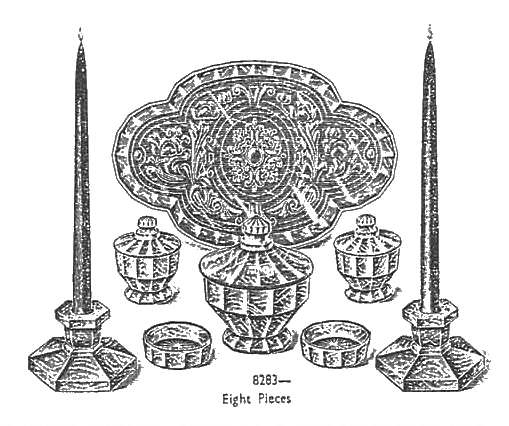 The eight piece version of the 283 set 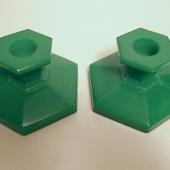 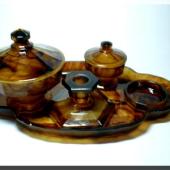 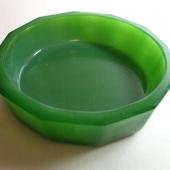 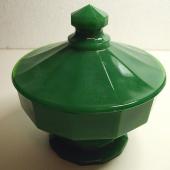 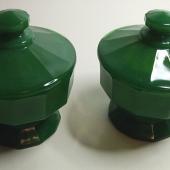 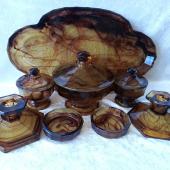 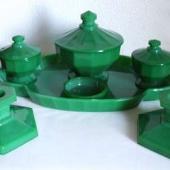 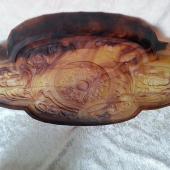 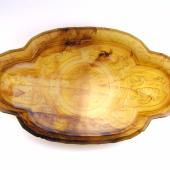 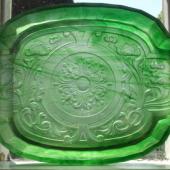 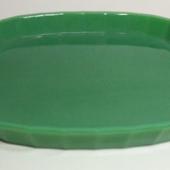 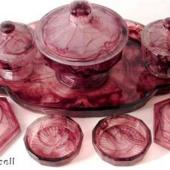 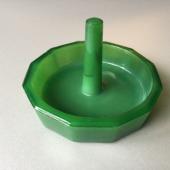 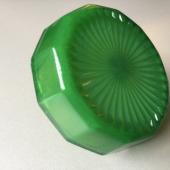